mitosis:  noun
The process in cell division by which the nucleus divides, typically consisting of four stages, prophase, metaphase, anaphase, and telophase, and normally resulting in two new nuclei, each of which contains a complete copy of the parental chromosomes.  Division of the cytoplasm follows the division of the nucleus, resulting in the formation of two distinct cells. 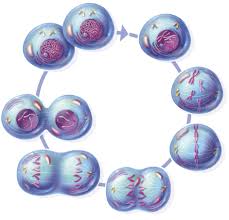 kowtow:
verb
To kneel and touch the forehead to the ground in expression of deep respect, worship, or submission, as formerly done in China.

noun
1. The act of kneeling and touching the forehead to the ground.
2. An obsequious act. 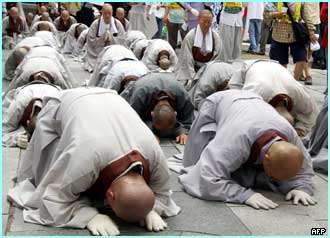 gamete:  noun
A reproductive cell having the haploid number of chromosomes, especially a mature sperm or egg capable of fusing with a gamete of the opposite sex to produce the fertilized egg 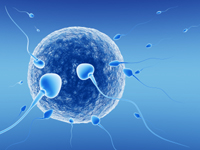 Euro:  noun
The basic unit of currency among members of the European Monetary Union; money used in some parts of Europe 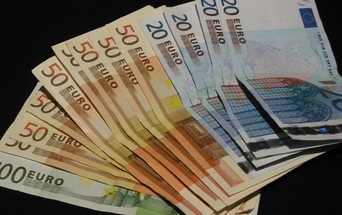 to weaken or destroy the strength or vitality of

having a harmful effect

foolish or silly, especially in a smug or self-satisfied way


1.  The obstructing or delaying of legislative action, especially by prolonged speechmaking.

2. An adventurer who engages in a private military action in a foreign country.

1. To obstruct or delay legislative action, especially by making prolonged speeches.
2. To take part in a private military action in a foreign country.

commonplace or ordinary, as from everyday experience

A compact, extremely bright celestial object whose power output can be hundreds to several thousand times that of the entire Milky Way galaxy. Quasars are among the most distant objects in the universe and are generally considered to be a form of active galactic nucleus.

1. To combine with oxygen; make into an oxide.
2. To increase the positive charge or valence of (an element) by removing electrons.
3. To coat with oxide.

A plane curve formed by the intersection of a right circular cone and a plane parallel to an element of the cone or by the locus of points equidistant from a fixed line and a fixed point not on the line. 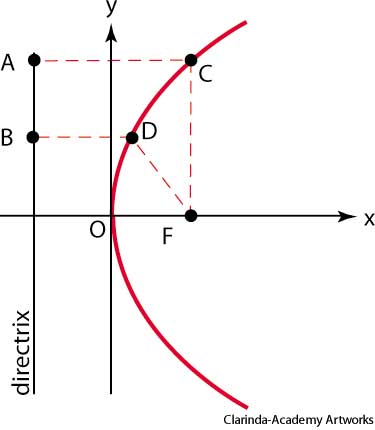 1.a. The clear, yellowish fluid portion of blood, lymph, or intramuscular fluid in which cells are suspended. It differs from serum in that it contains fibrin and other soluble clotting elements.
b. Blood plasma, especially when sterilized and depleted of cells for transfusion.
2. Protoplasm or cytoplasm.
3. The fluid portion of milk from which the curd has been separated by coagulation; whey.
4. Physics An electrically neutral, highly ionized phase of matter composed of ions, electrons, and neutral particles. It is distinct from solids, liquids, and gases.


adj.
Of or relating to a flat-panel display used in televisions, made up of an array of tiny cells each containing a gaseous mixture of xenon and neon that is changed into a plasma state to illuminate a phosphor coating on the inside of the cell.

nonsectarian:  adj.
Not limited to or associated with a particular religious denomination.


moiety:  noun
1. A half.
2. A part, portion, or share.
3. Anthropology:  Either of two kinship groups based on unilateral descent that together make up a tribe or society.
4. Chemistry:  A well-defined part of a larger molecule.